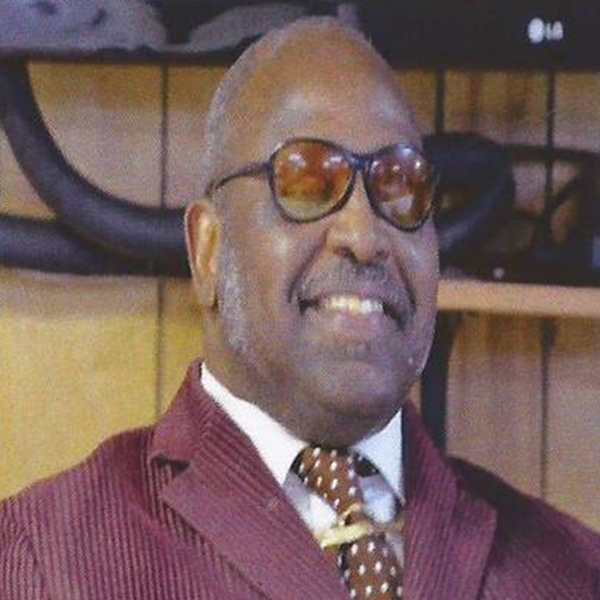 The Rev. Dr. Rufus L. Wood, Jr. is a native of Panama City, Florida. He is the son of the late Rufus L. Wood, Sr. and the late Martha M. Wood. He lost his physical sight as a result of glaucoma at age 13. Nevertheless, he excelled despite all of the great challenges that confronted him. He is a product of the Bay County Florida District public School System. He is a 1977 graduate of A. Crawford Mosley High School. He continued his education at the Gulf Coast Community College in Panama City, where he earned an associate of arts degree in general education. He then transferred to Florida A. and M. University in Tallahassee, Florida. There he earned a bachelor of science degree in sociology, with a minor in psychology. He then matriculated to the historic Morehouse School of Religion in Atlanta Georgia. At Morehouse he earned both his master of divinity and doctor of ministry degrees in Christian education. These degrees were conferred upon him with distinguished honors.

The Rev. Dr. Wood is a spiritual, civic and civil rights leader. He is the founding pastor of the Love Center Missionary Baptist Church in Panama City, Florida. He is the immediate past moderator of the Progressive Missionary Baptist District Association of West Florida and is the immediate past vice president at large of the Progressive M. and E. Baptist State Convention of Florida Inc. Rev. Dr. Wood is a life member and president of the Bay county Branch National Association for the Advancement of Colored People (NAACP). Currently he serves as the chairperson of the Florida State Conference NAACP Religious Affairs Committee. He is a courageous freedom fighter and advocate for justice and equality for the oppressed in society. The Rev. Dr. Wood is fully committed to eliminating racial prejudice, poverty and violence from our communities and the world.

Although the Rev. Dr. Wood lacks physical sight, he is a visionary leader. With insight he looks into things and with foresight he looks beyond things. He looks through the eyes of faith. He articulates his vision. He communicates clearly and effectively in both written and oral forms. He is a gifted and skilled Christian writer. As a contributing writer he has submitted poems, articles, speeches and sermons to various newspapers, journals and magazines. He is also a speech writer for both religious and civic public speakers. He is known as a loving, passionate, gifted, scholarly and anointed bible expositor. Rev. Wood’s sound expository proclamation of the word of God empowers and transforms lives. He has and continues to serve as guest preacher, evangelist, keynote speaker, lecturer, facilitator and panelist for numerous conferences, associations and conventions. He has preached throughout the United States and on foreign soil. Rev. Dr. Wood has dedicated his entire life, ministry and work to fulfilling his divine purpose of exalting God’s greatness, equipping God’s people, evangelizing God’s world and expressing God’s love. 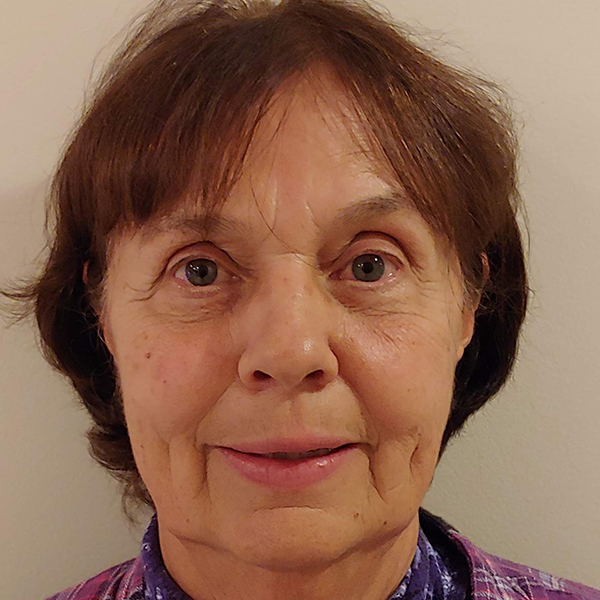 Nancy grew up in Toledo, Ohio and attended Miami University (Ohio) where she received a degree in Sociology.  She served for many years as Director and Counselor with Youth and Family Services of Mercer County (Ohio). She and her husband, Eric,  retired to Panama City in 1996 and several years after she became active in the Bay County Branch NAACP, where she currently serves as Secretary.